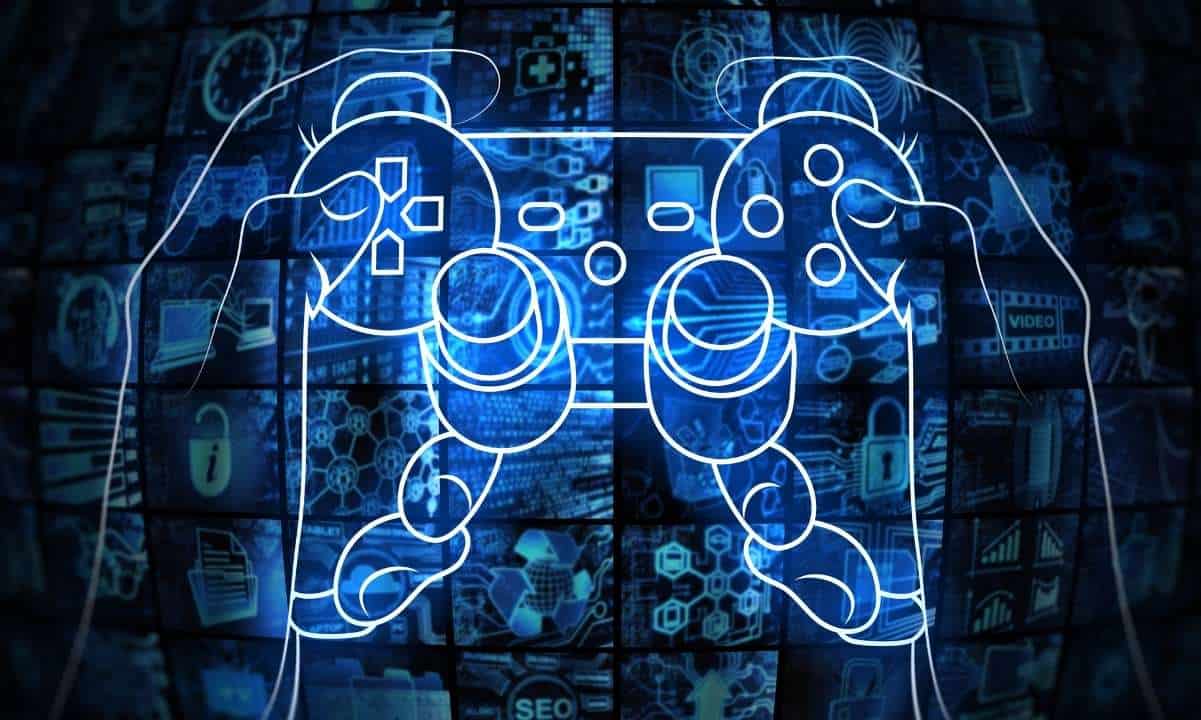 On October 04, Horizon Blockchain Games, a startup focused on Web3 game development, announced the raising of $40 million in a Series A funding round, which involved large traditional video game companies such as Ubisoft and Take-Two Interactive.

According to Horizon’s press release, the funding round was led by Brevan Howard Digital and Morgan Creek Digital. It featured investors from the Web3 industry and the tech space in general, including Polygon, Xsolla, BITKRAFT, Initialized Capital, Quantstamp, Everyrealm, Sky9 Capital, Round13 Capital, Xchange, Translink, CMT Digital, and J17, among others; however, the most notable for the gaming community was Ubisoft and Take-Two.

Ubisoft has developed some legendary titles in the gaming industry, such as Assassin’s Creed, Rainbow Six, Splinter Cell, and Far Cry, among many others. It has also invested in the blockchain space, even launching in-game NFT  and helping in the security of the Tezos blockchain.

At the same time, Take-Two owns 2K Games and Rockstar, which have several very popular titles such as Grand Theft Auto, NBA 2K, BioShock, Max Payne, and The Elder Scrolls, to name a few.

In addition, the financing round featured individual investments from key figures such as Aleks Larsen, co-founder of Sky Mavis and Axie Infinity, Tobias Lütke, CEO of Shopify, Satish Kanwar, vice president of product acceleration at Shopify, Sebastien Borget, co-founder of The Sandbox, among others.

A Web3 That’s Easy and Fun to Use

According to Horizon, the proceeds will be used to grow the company’s ecosystem by hiring more staff to develop better products. The concept of a blockchain might seem complex for many, but Horizon’s focus point is building user-friendly Web3 products.

“Our Series A empowers us to grow the Sequence ecosystem by attracting more builders to the platform and enabling the next generation of video games and applications.”

In addition, they will use some of the money to improve the content of Skyweaver, the company’s flagship game (which Horizon says has been called “the best blockchain game”), and launch Niftyswap, a decentralized marketplace for semi-fungible tokens (SFTs), which will enable the exchange of Web3-based in-game items and metaverse collectibles.

Peter Kieltyka, CEO and Co-Founder of Horizon, said the company has always had a long-term vision, so they have worked carefully to build “complementary products” such as Sequence, Skyweaver, and Niftyswap, with which they can innovate and further expand their own ecosystem.

“With Sequence, we enable builders to create the next generation of Internet experiences; with Skyweaver, we deliver a fun, strategic, and rich piece of content for gamers to enjoy; and with Niftyswap, we enable the seamless exchange of SFTs, which are poised to become some the world’s most useful and traded virtual goods.”

Sandeep Nailwal, the co-founder of Polygon, noted that Polygon was delighted to join Horizon’s funding round to deepen its ties with the company while driving the adoption of the crypto ecosystem.

“We are onboarding some of the world’s biggest companies to Polygon, and it’s amazing to have the Sequence platform for developers, so that their journeys into web3 are seamless.”

Horizon did not disclose the amount of their new valuation, which could have increased exponentially, considering that their last funding round was done in July 2021 for $4.5 million. – Almost 10% of what they raised in this last one.

SPECIAL OFFER (Sponsored)
Binance Free $100 (Exclusive): Use this link to register and receive $100 free and 10% off fees on Binance Futures first month (terms).

PrimeXBT Special Offer: Use this link to register & enter POTATO50 code to receive up to $7,000 on your deposits.